Troy and Pergamon Tour From Eceabat and Canakkale | 1 Day 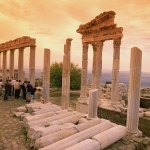 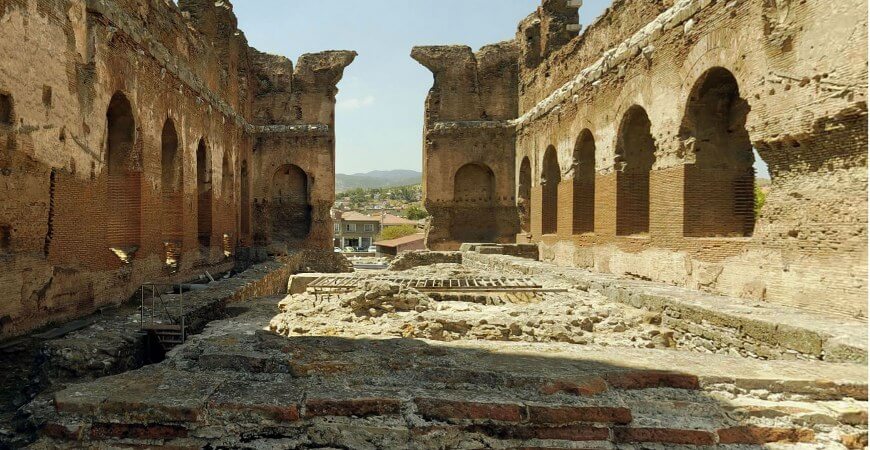 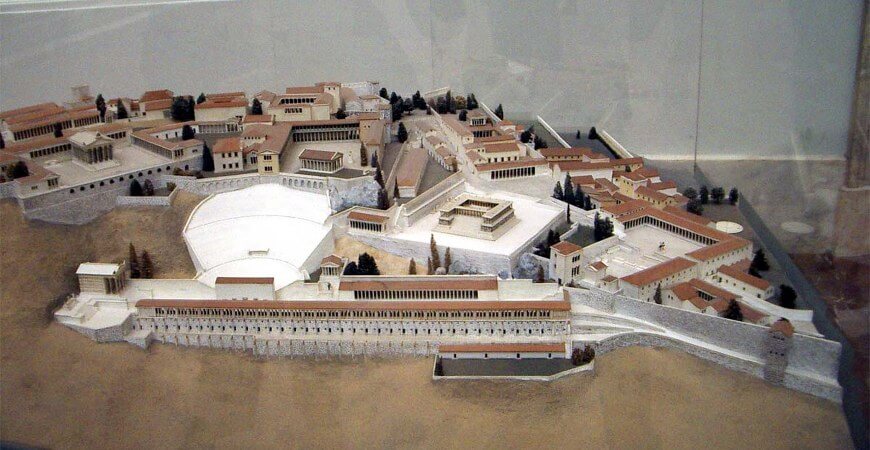 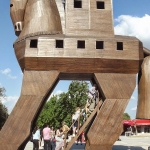 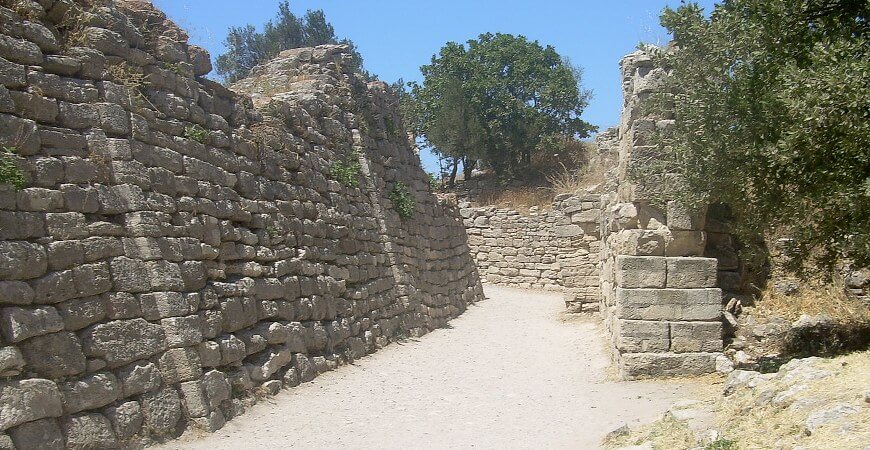 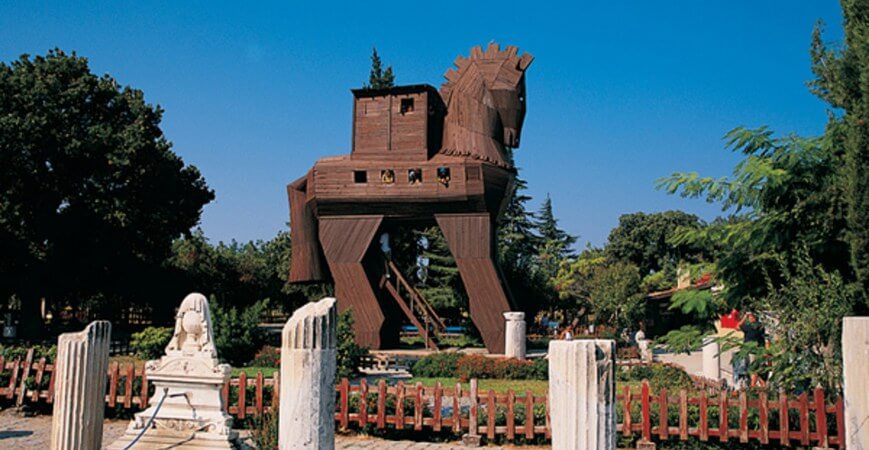 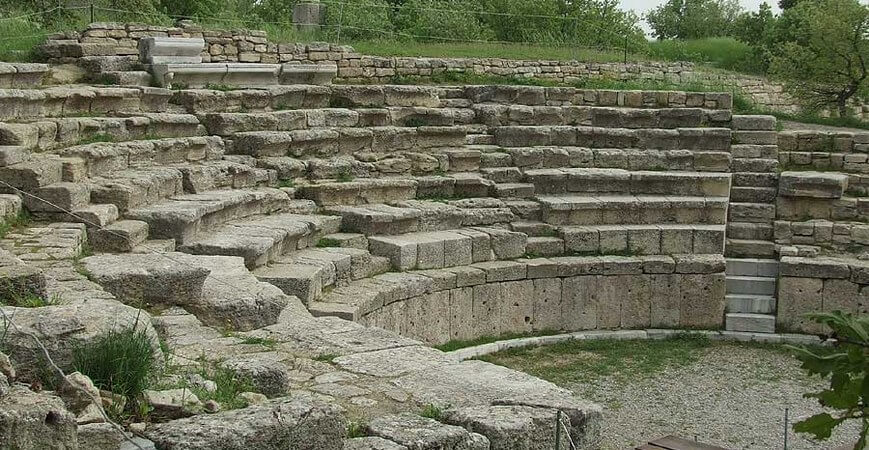 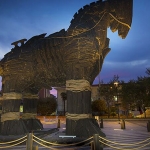 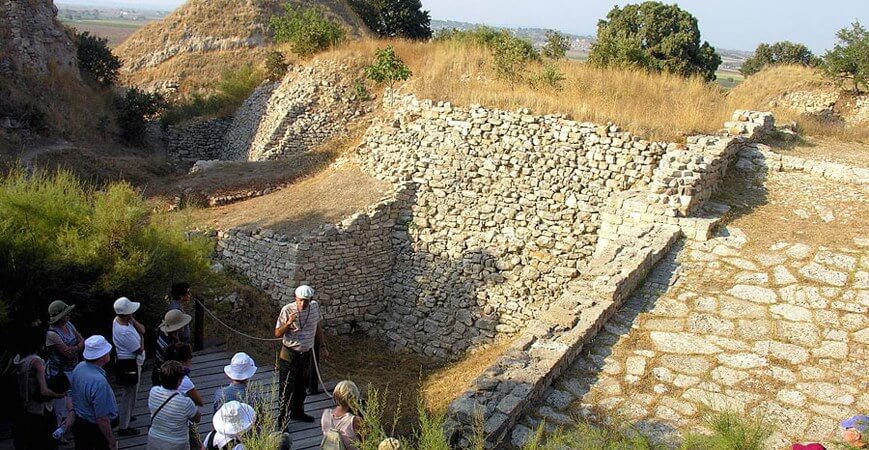 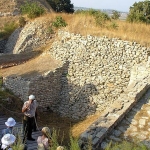 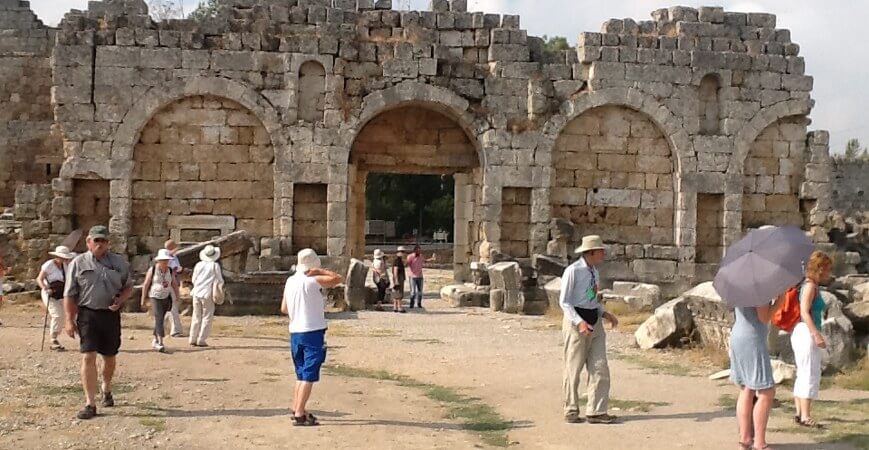 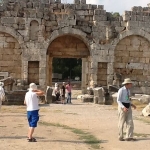 Troy and Pergamon Tour From Eceabat and Canakkale | 1 Day

1 Day Troy & Pergamon Tour From Eceabat / Canakkale is the best option for you while your are going to Selcuk or Kusadasi. You will have 1 day tour for ancient cities of Troy and Pergamon Acropolis.

You will depart to the tour from canakkale / Eceabat and continue to Kusadasi or Selcuk.

We will pick you up from the hotel at 08:30 Am and depart for Troy. We will cross the famous Dardanelle waters and proceed to the ancient site of Troy, 36km south of Canakkale. Our local English speaking guide will be touring you around the 9th city ruins on the site of Troy explaining the people from the era, their houses and culture and the reason for the final destruction of each city.The commentary is filled with mythical stories of the site and surrounding areas while filling you in on the history of the excavations, the excavators and their findings.

At the site you’ll be shown around:
• A replica of the wooden horse that you can climb into for a photo.
• Excavation information centre which holds exhibits from the work underway.
• The fortification walls of Troy Vl with its tower and gateway entrance.
• Temple of Athena – the focal point of a great annual festival in honour of the goddess Athena.
• Schliemann’s trench – the discoverer of Troy?
• The entrance ramp to Troy ll.
• The sanctuary – an important religious centre of its time.
• The odeon – intended for the presentation of musical performances.
• Current excavations in progress.

After Troy Tour, we will have lunch and continue to Pergamon Acropolis.
Pergamon Acropolis Tour
The City was built on a conical hill rising 1,000 feet above the surrounding valley, Pergamum (or Pergamon) was an important capital city in ancient times. Its Greek name means “citadel.” The modern city of Bergama,is the successor of ancient Pergamum. The Asklepion, gained in prominence under the Romans in the 2nd century AD, but a sacred site existed here as early as the 4th century BC. We also visit, Athena, Trojan Temples, Temple of Zeus, Temple of Dionysos, Gymnasium of Youth, Odeon, Library, Agora, Great Theather and Roman Bath. Many of the treatments employed at Pergamum, in complement with a sacred source of water that was later discovered as having radioactive properties, have been used for centuries and are once again finding modern application.
After the tour, you will be dropped off at your hotel in Selcuk or Kusadasi. Tour ends.

Gallipoli Tours From Canakkale and Eceabat