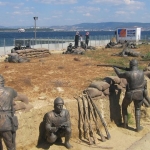 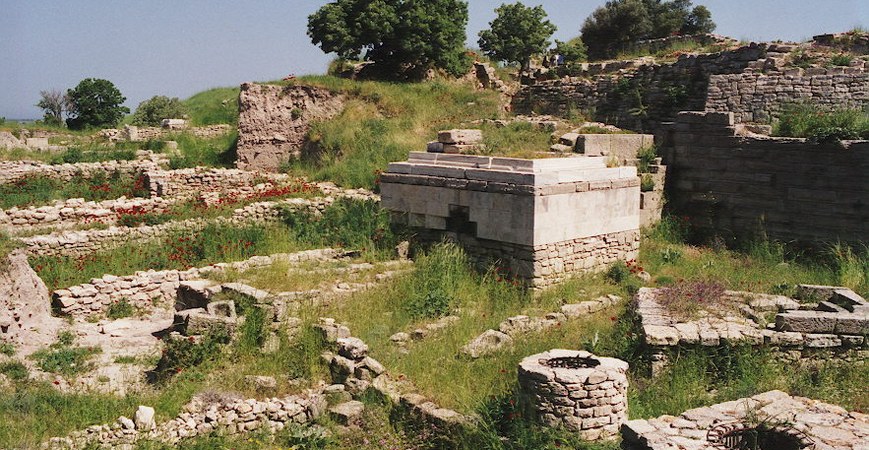 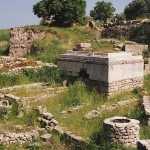 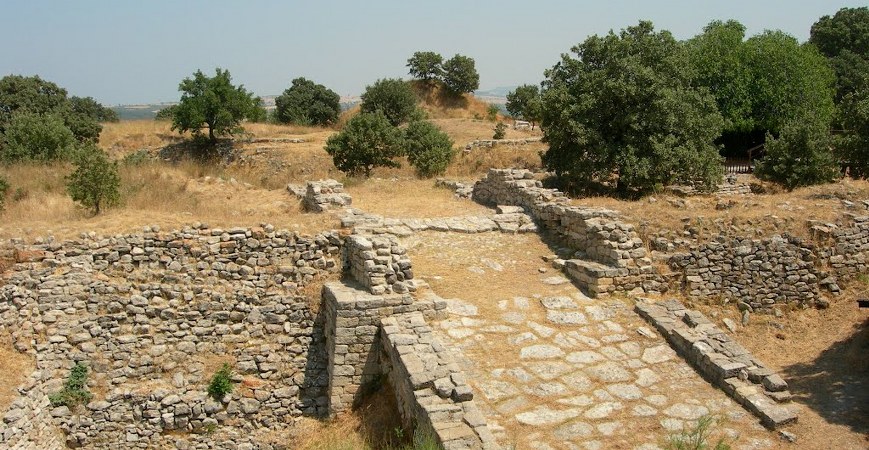 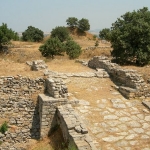 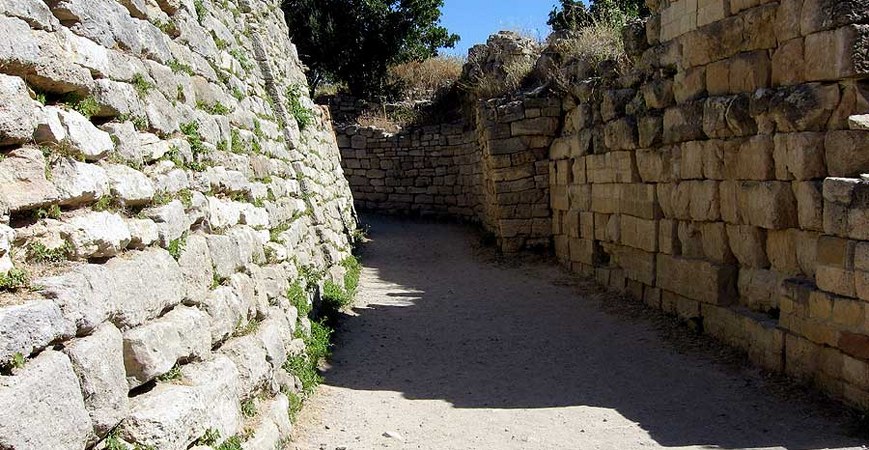 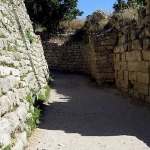 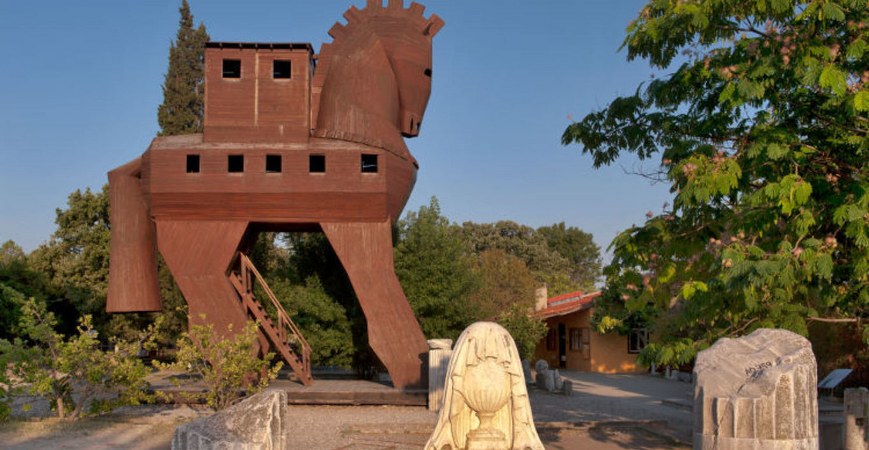 Troy Assos Ayvacik & Local Village Tour Start from your hotel for full day travel to Eceabat town in Canakkale city. First you will discover Troy ancient site and continue to Assos and see the temple of Athena, tour to Ayvacik town and discovered Turkish local village. This trip will give a chance to explore Turkish cultural history in Turkey.

Meal : Lunch
Troy – Assos – Ayvacik & Local Village Tour
07:30 Depart from hostels / hotels.
08:00 Ferry crossing from Eceabat to Canakkale over the famous Dardanelle waters.
08:30 Arrival in Canakkale and drive to the site of TROY, 36km to the south.

* Troy – Tour the historic home of the Trojan wars at Troy with a local, english speaking guide.
Here you will see the remains of 9 city levels destroyed over time by different forms of destruction both human and natural. You will hear the stories of the myth and the history behind the excavations.

* Depart for Ayvacik – a small non touristic town with a great Friday market where you can buy all sorts of local produce, fruit & vegetables and handicrafts. You’ll have plenty of time to wander around and maybe even pick up a few bargains! You will have lunch in Ayvalik.

* Depart for Assos, A traditional stone house village set upon a mountainside with a beautiful harbour down the bottom, overlooking the island of Lesvos. Here we will tour the Temple of Athena on the highest point of the mountain and have Turkish tea at a local Çay (tea) House which has an extraordinary set of coffee tables to sit at.

* Late afternoon departure for Village, Here you will wander the traditional village seeing sights such as the old wheat crushing wheel and the thatched summer houses for the sheep. A small stone built house which is full of Turkish hospitality.
* Late evening departure for Canakkale and Eceabat. Canakkale or Eceabat and transfer to hotel. Tour ends.

Gallipoli and Troy Tours From Istanbul