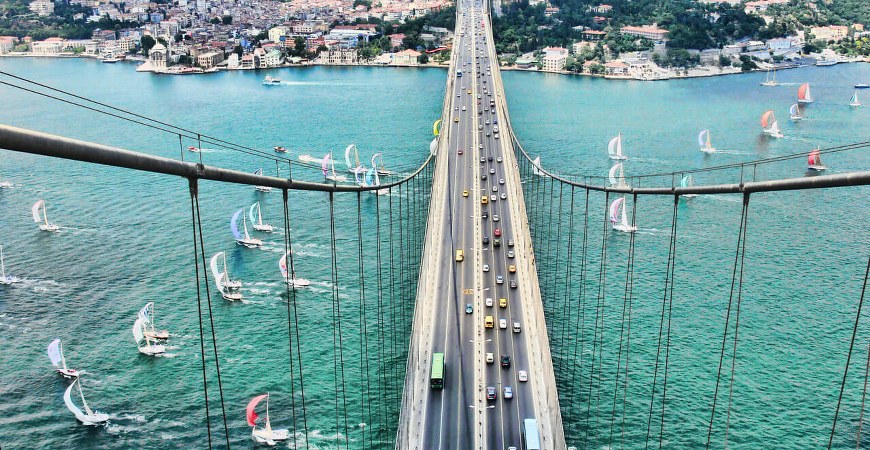 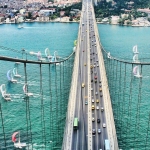 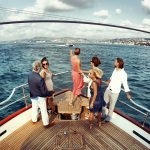 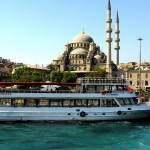 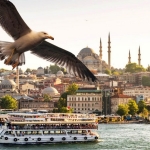 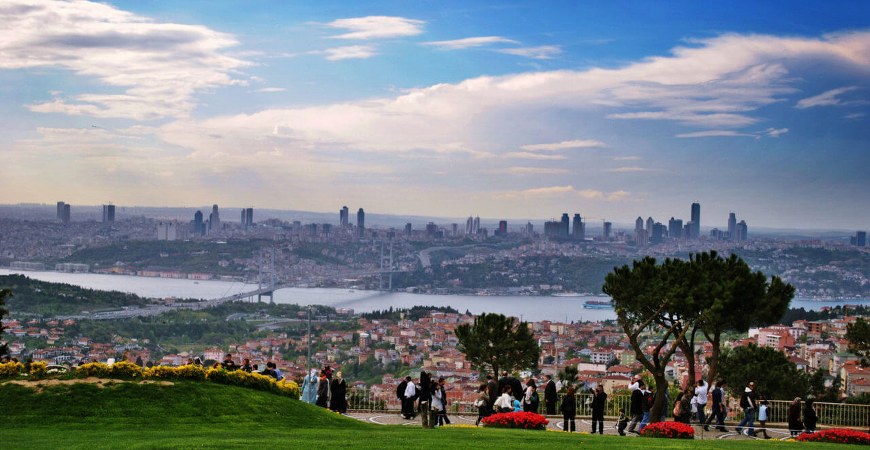 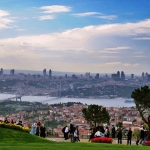 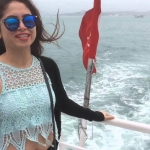 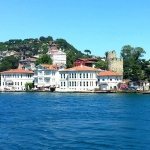 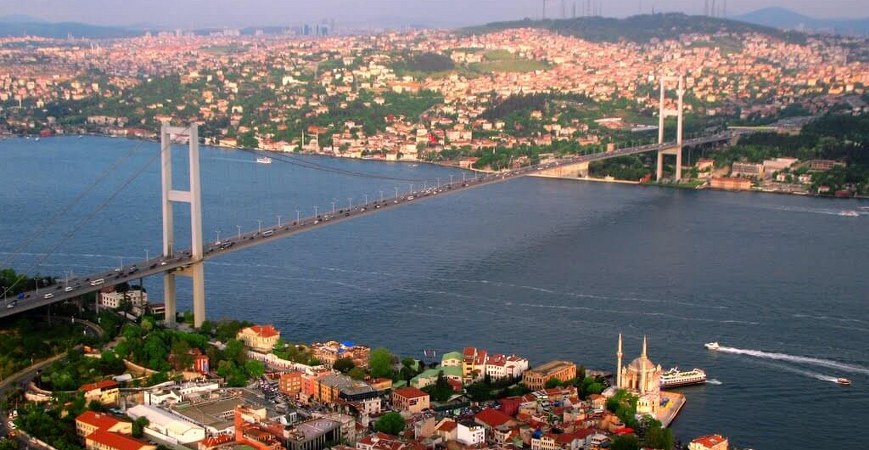 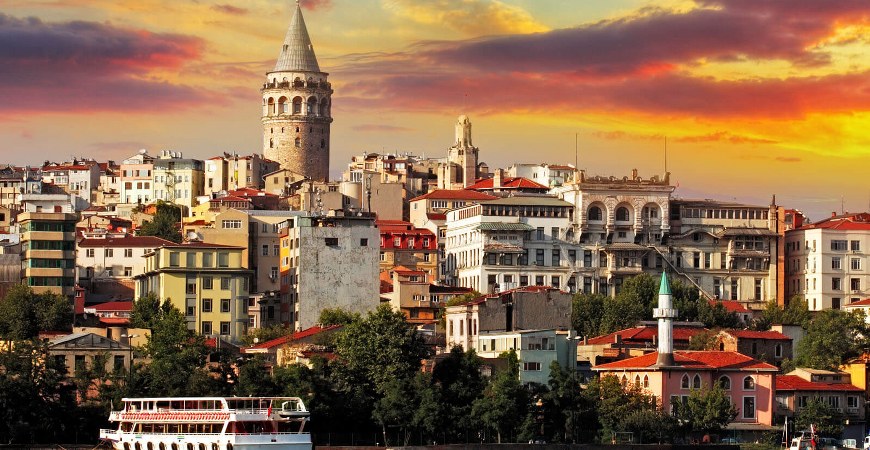 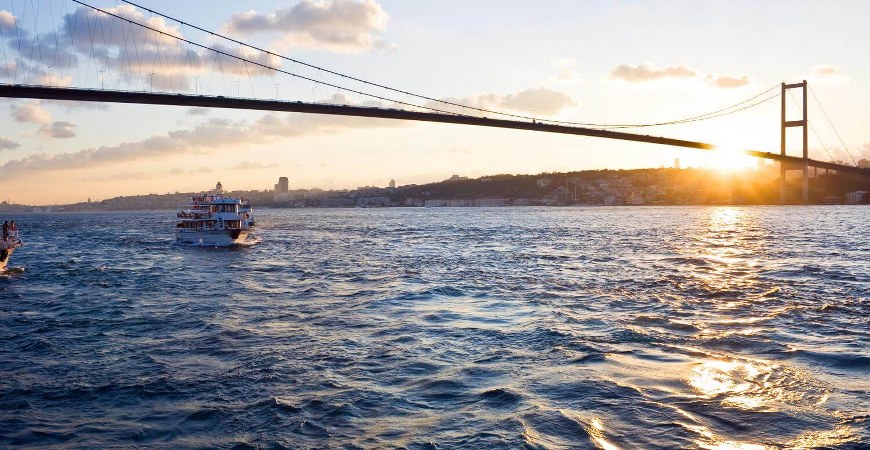 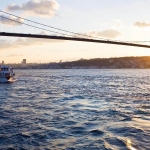 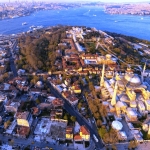 You’ll meet with other tour participants and the local tour guide then you will start to the Fully guided Istanbul Bosphorus Cruise & Two Continents Tour including lunch. After the guided tour, you will be transferred back to your hotels. This program is one of the most popular tours in Istanbul because you discover Bosphorus, Europe & Asia continents in one day with our Turkish local tour guides.

You will be collected from your hotel at 08:30 am and drive to the meeting point.  You’ll meet with other tour participants and the local tour guide then you will start to the
Fully guided Istanbul Bosphorus Cruise & Two Continents Tour including lunch. After the guided tour, you will be transferred back to your hotels. This program is one of the most popular tours in Istanbul because you discover Bosphorus, Europe & Asia continents in one day with our Turkish local tour guides. This program is the best option who has a short vacation in Istanbul. Return back to the hotels will be around 17:00 pm.

Istanbul Bosphorus Cruise & Two Continents Tour Sights:
Byzantine City Walls: The Walls of Constantinople are a series of defensive stone walls that have surrounded and protected the city of Constantinople (today Istanbul in Turkey) since its founding as the new capital of the Roman Empire by Constantine the Great. The first breach of the walls was by the Fouth Crusade in 1204, the second by the cannons and troops of Sultan Mehmet the Conqueror in 1453.
Spice Bazaar: It is located at Eminonu behind the New Mosque(Valide Sultan Mosque).It was constructed by Turhan Sultan in 1660 as a pious foundation attached to New Mosque. Allow your senses be invaded by the Egyptian or Spice Bazaar, an essential visit, despite being much smaller and perhaps existing in the shadow of the massive Grand Bazaar.
Golden Horn: One of the best natural harbors in the world, it was once the center of the Byzantine and Ottoman navies and commercial shipping interests. As a natural and extremely secure harbor, the Golden Horn has played an important role in the development of Istanbul. The inlet separates the European shore into two. It is approximately 8 km long, and the widest part is the entrance from the Bosphorus.
Bosphorus Boat Cruise: A traditional excursion by boat along the waterway separating Europe and Asia. The shore is lined with old wooden villas, palaces of marble, fortresses, and small fishing villages. During the excursion, you will pass the magnificent Dolmabahce Palace, and further along, the parks and imperial pavillions of Yildiz Palace. On the coastal edge of this park, is Ciragan Palace, 300 meters of is marble facade faces the shore. At Ortakoy a great variety of artists gathers every Sunday to display their work along the street. Ortakoy is a symbol of tolerance with a church, a mosque and a synagogue existing side by side for centuries.
Beylerbeyi Palace: It was built by Sarkis Balyan Usta by order of Sultan Abdulaziz in 1865. It is on the Asian coast of Bosphorus, which was constructed, in the same style as the Dolmabahce Palace. It was the summer residence of Ottoman Sultans with its original furniture and magnificent gardens with the HAREM on the ASIAN side.
Bosphorus Bridge: It also called the First Bosphorus Bridge (Turkish: Bogazici Koprusu or 1. Bogazici Koprusu) is a bridge in Istanbul, Turkey spanning the Bosphorus strait (Turkish: Bogaziçi). The bridge is located between Ortaköy (European side) and Beylerbeyi (Asian side). It is a gravity anchored suspension bridge with steel pylons and inclined hangers. The aerodynamic deck is hanging on zigzag steel cables. It is 1,510 m long with a deck width of 39 m. It was the 4th longest suspension bridge in the world when completed in 1973, and the longest outside the United States of America.
Camlica Hill: The highest hill in Istanbul. At the top of it, you can rest and admire the magnificent panorama of İstanbul and the Bosphorus from the beautiful gardens, the landscape in traditional style, as you sip your drinks in a cafeteria.

Dinner Cruise on the Bosphorus Istanbul